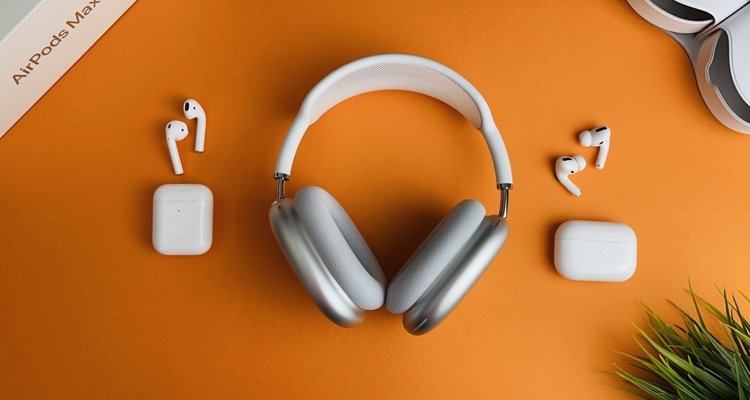 Analysts expect Apple’s wearables business to have grown by 20% year-over-year.

That’s according to Apple analyst Ming-Chi Kuo of TFI Asset management. The company sold 27 million pairs of its newest AirPods, for a total of 90 million sold during the holiday quarter. Those sales translate to 20% year-over-year growth of the company’s wearables business. Kuo is also predicting a new model of AirPods Pro later this year. Apple may also unveil an augmented reality headset later this year.

Apple doesn’t break down its wearables revenue between AirPods, AirPods Max, and Apple Watch. But it does make up a significant portion of its ‘Other Products’ line item. Apple made nearly $13 billion in ‘Other Products’ revenue in the holidays 2020. So the actual number from Apple’s earnings report will tell us how much the increase is when it releases next week.

Apple debuted a new version of its AirPods SKU in 2021. It features the same features and design as the AirPods Pro, minus the active noise cancellation. Apple now offers four AirPods models to choose from starting at $129 and topping out at $549 for the AirPods Max.

Kuo is predicting that the next version of the AirPods Pro will feature a redesign, including a case that can beep (and be tracked by AirTags) if you lose it. There are also some predictions that Apple will offer better audio for streaming music. Kuo says he expects Apple to sell another 20 million units of the AirPods Pro this year once the new model drops.

But what about the newest Apple wearables rumor, its augmented reality headset?

The augmented reality headset is codenamed N301 and its accompanying rOS is codenamed Oak. Apple was originally supposed to debut its the mixed reality headset in 2020, and later WWDC 2021 and WWDC 2022. According to a Bloomberg report, Apple has been poaching Facebook’s (Meta) engineering talent. Apple reportedly paid top talent up to $180,000 to retain them.

What Kind Of Shareholders Hold The Majority In The Eastern Company's (NASDAQ:EML) Shares?

Thu Jan 6 , 2022
A look at the shareholders of The Eastern Company (NASDAQ:EML) can tell us which group is most powerful. Generally speaking, as a company grows, institutions will increase their ownership. Conversely, insiders often decrease their ownership over time. I quite like to see at least a little bit of insider ownership. […]