Prime Minister Irakli Garibashvili, who hosted the MEDEF members at the Administration of the Government of Georgia, discussed Georgia’s unique location, strategic partnerships, and free trade agreements with the EU, the Commonwealth of Independent States, China, and Turkey.

Garibashvili thanked the French delegation for their visit and said that the government of Georgia will ‘fully support’ the French investments. 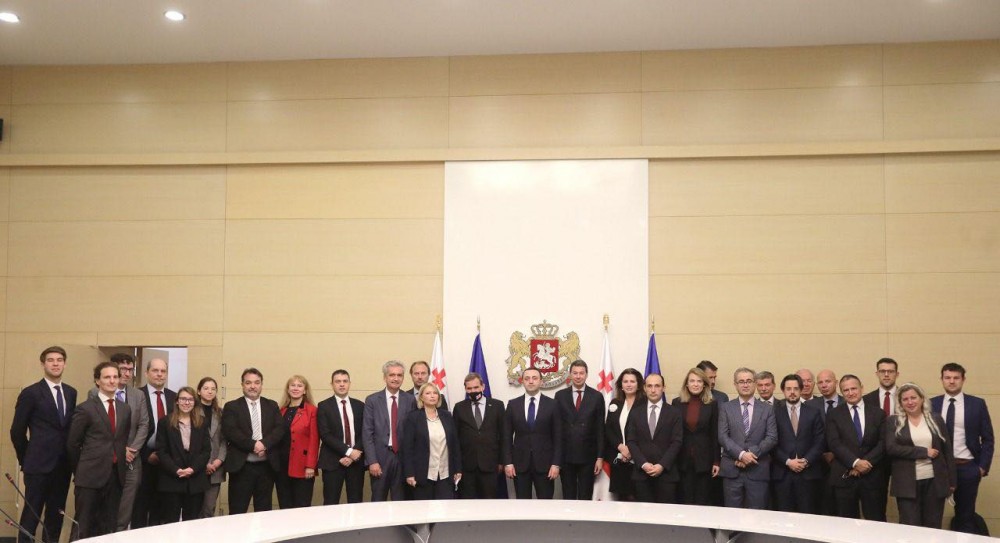 Georgian Minister of Economy Natia Turnava, who attended the meeting, told the MEDEF members that Georgia is an ‘attractive investment market’ to the French companies, as over 350 companies of French origin operate in the country.

The French delegation proceeded to visit the President of Georgia Salome Zurabishvili at Orbeliani Palace, where she presented her views on Georgia’s economic opportunities to the investors.

It is worth noting that, during the pandemic-related crisis, Georgia succeeded in opening a new university with a €1 billion investment capital, Zurabishvili told the French delegation.

Following my visit to France, a pleasure to host business leaders of @MEDEF_I to talk about the new global economy and the importance of Europe getting involved in the post-pandemic Black Sea and Caucasus economy. pic.twitter.com/ApTRySlr1r

The MEDEF delegation paid an official visit to Georgia to learn about the business opportunities between Georgia and France, especially in the fields of transportation, engineering, finance, and urban development.

Ford and Rivian no longer plan to work jointly on electric vehicles.

Sat Nov 20 , 2021
ImageWorkers at the Rivian factory in Normal, Ill., this year. Credit…Akilah Townsend for The New York Times Ford Motor and Rivian have dropped plans to develop an electric vehicle together, although Ford remains a major investor in the start-up automaker. The companies formed a partnership in 2019 when Ford invested […] 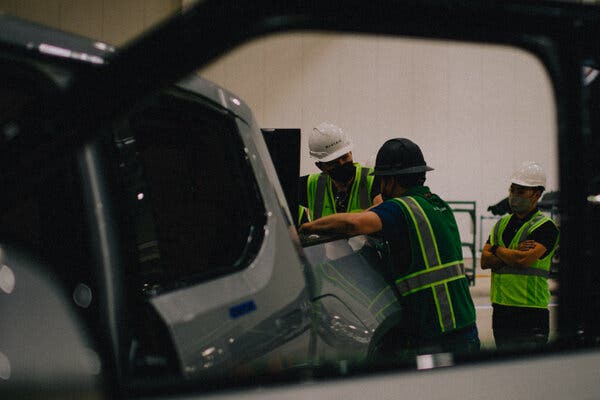