The Craig County Economic Development Authority announced last week that Manifold would invest approximately $420,000 for a center of operations to be housed in a former furniture manufacturing plant in New Castle known as the Crown Building. The company is expected to create at least 15 jobs within five years.

Jacob McDaniel, the CEO and co-owner of Manifold Mining, said most of the company’s inventory is used equipment, much of it from China, that it refurbishes and resells.

McDaniel, who is a student at the University of Virginia, where he studies computer science, is one of two full-time employees at Manifold Mining.

The company was founded in 2019 with a focus on software development but in the last nine months or so shifted into the mining equipment sales business, said co-owner Ryan McDaniel, who is Jacob’s father.

“We’ve experienced an incredible surge of demand and we need the space, frankly,” Jacob McDaniel said. “We need a workplace where we can continue to add more people to the company and continue to expand.”

Jacob McDaniel said cryptocurrency mining began as a hobby for him, but he always hoped to eventually turn it into a business. 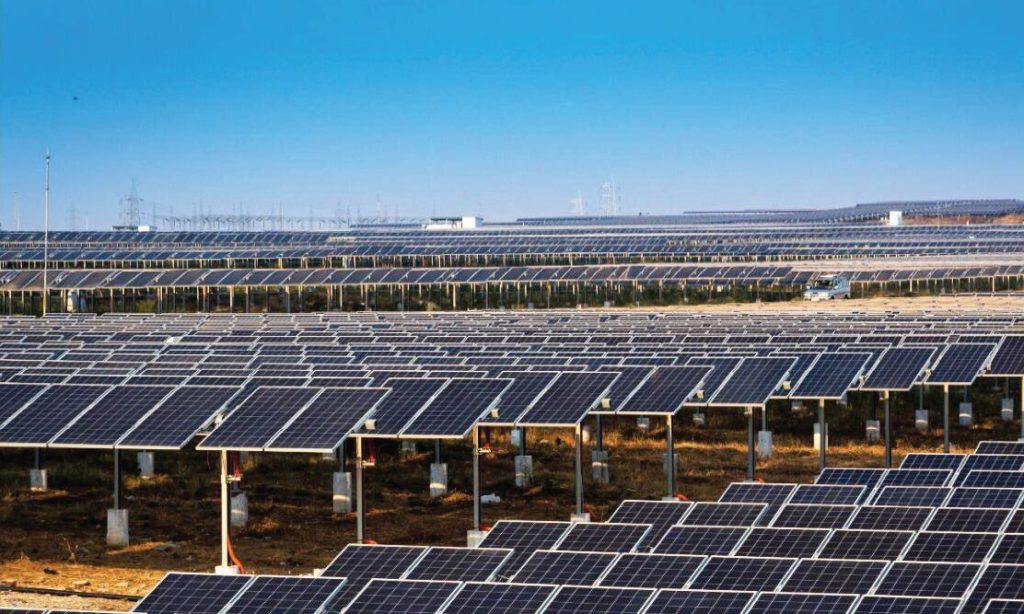