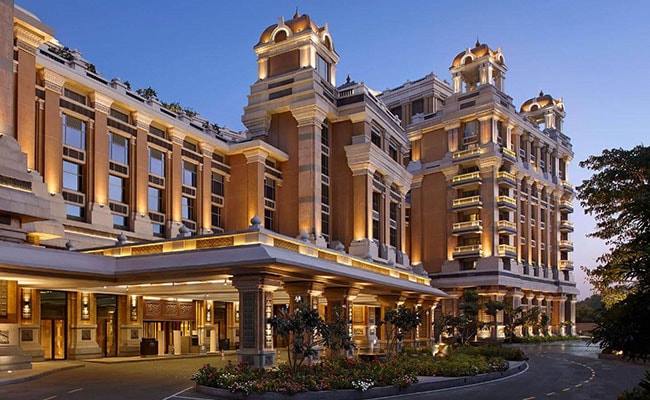 Multi-business conglomerate ITC Limited has not given any concrete plan for demerger and listing of businesses to unlock value at its analyst meet on Tuesday, but did not rule out that those are options for the company, according to analysts present on the occasion.

The market was expecting some concrete announcements from the company management in this direction at the meet.

When analysts asked about demerger of the FMCG business and unlocking of ITC Infotech by listing, the management said the business undergoes periodic reviews and did not rule out any of the options.

The company’s top management attending ITC’s institutional investors and analysts meeting reportedly said the demerger option for hotel business was also not off the radar as it waits for the business to revive and the conglomerate continues to monitor each of its businesses.

Analysts said ITC authorities pointed out that the FMCG business was incubated to leverage the company’s existing institutional strength. The hotel and paper businesses were initially separate but later merged to achieve the said goal.

Sources said ITC was planning to invest Rs 10,000 crore over the next three years and was open to more acquisitions. A large chunk of investment is expected to go into verticals like FMCG and paperboard among others.

The company will continue to focus on digital and is undertaking various initiatives to make the company operations more efficient and agile.

The company spokesperson did not comment on the proceedings of the analysts meeting.

ITC shares on Tuesday declined 2.38 per cent to close at Rs 228.3 at the Bombay stock exchange.