Publix Super Markets has elevated two directors in its finance department, Chris Mesa and Doug Stalbaum, to the title of vice president and controller. 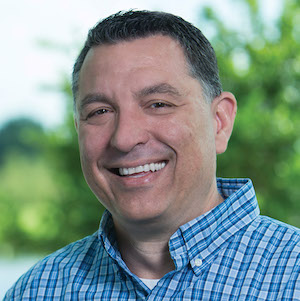 In the new post, Mesa (left) will be responsible for merchandise and DSD payables and accounts receivable, along with his current tax and treasury functions, according to Publix. Likewise, in addition to his current information systems and pharmacy support functions, Stalbaum will oversee the financial reporting process, store banking functions and expense payables in moving to his new position.

“We are excited to announce the promotions of Chris and Doug. Their financial knowledge and commitment to providing premier service to our stores make them valuable members of our team,” Publix CEO Todd Jones said in a statement. “For our company to have continued success and growth, we need dedicated associates who are ready to take the next step in their Publix careers. We look forward to seeing all they will accomplish in their new roles.” 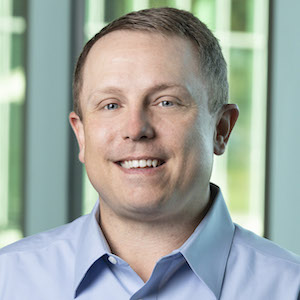 The 42-year-old Stalbaum (left) joined Publix in 2019 as director of Business Analysis and reporting. He came to the company after serving as director of finance for over three years at furniture retailer Rooms To Go. Prior to that, he was controller at Checkers Drive-In Restaurants for nearly six years and served as senior audit manager at accounting firm KPMG for almost eight years.

Mesa, 51, started his career at Publix in 1986 as a front service clerk in Tampa, Fla and then transferred to support as a clerk in the treasury department in 1993. He worked in various positions within tax and treasury before being promoted to senior tax manager in 2004, followed by director of tax in 2015 and to his current position in 2018.

An employee-owned company, Publix has a workforce of more than 225,000 people and operates 1,285 stores in Florida, Georgia, Alabama, Tennessee, South Carolina, North Carolina and Virginia.

My husband loves his job, and that's a problem

Wed Nov 17 , 2021
Dear Amy: It recently occurred to me that my husband will never retire. Amy Dickinson  He is a wonderful guy who absolutely loves what he does (he owns his own business). Honestly, I thought we would be spending our twilight years together, but as I near my own planned retirement, […]