The vertical bars are the percentage of the top 500 stocks by market cap that have ended the year in the positive. Only 9.4% of the top 500 stocks ended in the positive in the year 2011, 79% in 2012, and so on. Stocks do go up and down together a lot. In fact, it’s more a norm than the exception. Thus, when you’re investing, pay attention to the broader stock market. But how exactly do you this? Our one word answer is valuations. Those numbers you see at the bottom of the chart are the Sensex price to earnings multiples at the start of each calendar year. So, 23.6x for 2011, 16.4x for 2012, and so on. By the way, the long-term average PE multiple of the Sensex has been in the region of 20x-22x. Notice how a large percentage of the top 500 stocks have tended to go up when the Sensex PE was below 22x. Also notice how a large percentage have given negative returns when the Sensex PE was well above 22x. The red bars are the years when the Sensex was expensive based on its long-term average. The blue bars are the years where it was at or below its long-term average. By the way, as we had that huge correction and the subsequent recovery in 2020, I’ve divided the year into two halves i.e. January to March (2020 a) and April to December (2020 b). Taking a large exposure to stocks, say 75%, is recommended when the Sensex is trading at or below its long-term average PE of 20x-22x. And this should be reversed or brought down to at least 50%, when the Sensex PE goes past 23x-24x.

The idea here is to be a securities analyst and not a business analyst. A securities analyst buys an undervalued stock and then sells it the moment it goes up 50%-100% from his purchase price. He does not believe in doing an in-depth study of his holdings. He will only check whether the stock meets certain pre-defined criteria of quantity as well as quality and if it does, it becomes a part of his portfolio. Besides, a securities analyst also takes a look at the broader market valuations and adjusts his equity exposure accordingly. So, if the markets are expensive, he will reduce his exposure to stocks and when they turn cheap, he increases his exposure. You see, most investors get interested in stocks after the market has gone up a great deal and lose interest after it has crashed from his highs. But not a real security analyst. Since he focuses on market valuations, he will have more market exposure after a crash and will reduce his exposure after it has gone up a great deal.

Also, a security analyst will not buy high PE stocks because these are seldom undervalued. His attention is focused on decent quality stocks where the balance sheets are strong and where the valuation multiples are not too exorbitant and incorporate a sufficient margin of safety. This way, he avoids the risk of paying too much for a stock and ensures he doesn’t get stuck in a position for years.

* Thank you for subscribing to our newsletter. 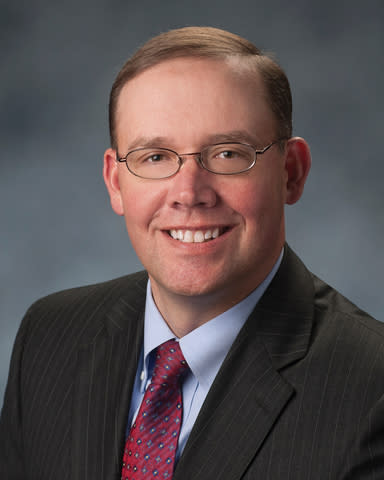