Check out what’s clicking on FoxBusiness.com.

Escalating coronavirus infections across the U.S. and around the globe due to the highly contagious delta variant have given traders reason to pause with the market near all-time highs.

The U.S. Federal Reserve’s annual conference in Jackson Hole, Wyoming, later this week could provide Wall Street with more insight into what the Fed may do about inflation.

Last week, minutes from the most recent Fed meeting showed that officials had discussed reducing the central bank’s bond-buying program later this year to start winding down some of the emergency measures that were implemented during the pandemic. But they stopped short of setting a firm timeline.

U.S. equity futures are pointing to gains ahead of the first day of trading this week. (Courtney Crow/New York Stock Exchange via AP)

“With the delta variant becoming more pervasive, the event will now be held online suggesting that attending central bank officials are cognizant of the rising threat of the current delta strain. Investors will be locked on to the event for any clues to the timing and pace of the taper, as well as the eventual Fed rate hike,” Prakash Sakpal and Nicholas Mapa, senior economists at ING, wrote in a joint report.

Meanwhile, Asian shares rose Monday as investor sentiment received a big boost from the rally last week on Wall Street, despite worries about the more contagious coronavirus delta variant not only in the region but across the world.

‘FLASH RECESSION’ COULD HIT MARKETS BY THE FALL

“Asia markets are set for a steady open,” said Yeap Jun Rong, market strategist at IG in Singapore, adding that the central bank in South Korea may the first in the region to raise interest rates “amid growing inflationary pressures and a robust export-led economic recovery.”

“That said, daily new COVID-19 cases are currently at its all-time high and that may dampen some hawkish sentiments going into the meeting.”

COVID-19 infections have been rising in parts of Japan, including Tokyo, with some sick people being turned away at hospitals. The government has set up “oxygen stations” which have beds and oxygen treatment for people waiting to be hospitalized.

Critics have said the government needs to do more to reorganize the overall hospital system, assigning certain facilities for COVID-19 treatment, a move that Japan has yet to take on a significant scale. Much of Japan remains under a government-declared state of emergency, but the measures are limited, such as having restaurants close early or limiting crowd size at stores.

Can You Sell A Business Plan?

Sun Aug 29 , 2021
A business plan outlines managerial objectives and promotes businesses at any given time. When you draft a business plan, you must clarify each step and position the business in all directions, thereby preparing for growth and possible expansion. There is, however, an argument that has arisen on whether it is […] 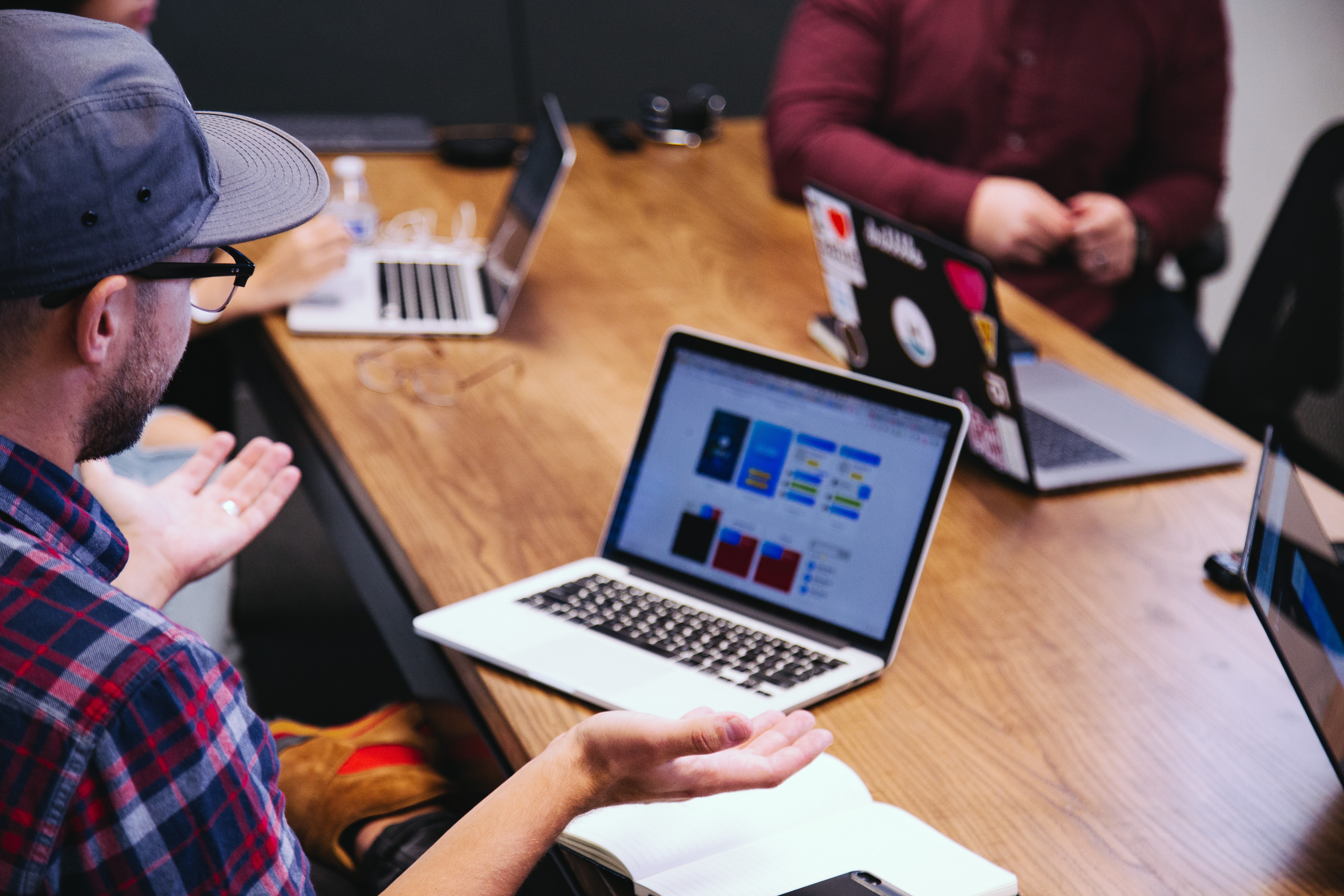